A little project I've been working on - a turn-based tactics RPG heavily inspired by Fire Emblem and the Trails series.

Enter Edia, a planet split between magic and machine and surrounded by a tug-of-war of the cosmic powers.

Crei Scynes is an empire founded on the supremacy of machines. They have established dominance over their hostile homeland by the ingenuity of their technology and reliance on each other to make things larger than any one person can handle. The destitution of Crei Scynes has led them to look elsewhere for resources, and they now cross the polar cap with their newfangled armored vehicles to claim what they need.

Temes twists nature at a more basic level with magic. From easing the needs of life with rune-powered gadgets to direct weaponization of mana and even imbuing tools into the body of the user, the mages are a creative and powerful people. The grand acts of power enabled by magic have led to a focus on the strength of an individual, as well as the pride that accompanies that.

Beyond them, the natural opposition of magic and void is stirring.

Caught at the intersection, Rex Basil is a commoner adopted into the nobility - garnering the jealousy and enmity of his new peers. Alongside his classmates at Temes' most prestigious university, he is conscripted into a specialized unit of the army - the Royal 13th Division.

Join the cadets of the 13th on their special assignments to curb the Scynish invasion. Utilize powerful spells and items to shape the battlefield, improve your own abilities, hinder the enemy, and even destroy the fabric of spacetime.

Pop open a Fairisles and get to know your compatriots around the campfire in small explorable camp segments. Fine-tune your weapons with abilities such as negating enemy counter attacks, striking twice, or altering the type of damage dealt. Purchase items to heal your allies, give them movement-enhancing sugar rushes, or deploy automated turrets.

- Bonus objectives (some obvious, some hidden)

- 22 chemical status effects that interact with each other

- 14 playable characters (so far) each with a unique set of spells/skills and upgradeable weapons to give them their own niches (though there's some overlap and contingencies, because when they die, they're gone for good.)

- Likely a few uncaught bugs (please report them to me)

Currently, the first act of the story is present. This constitutes the prologue and first 8 chapters for ~6 hours of gameplay. 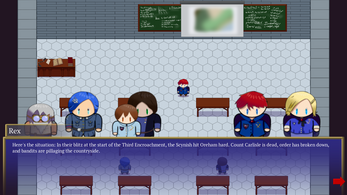 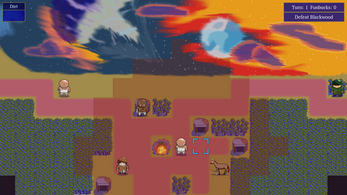 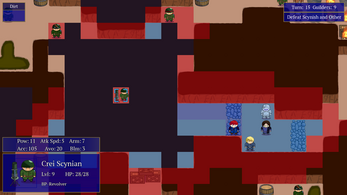 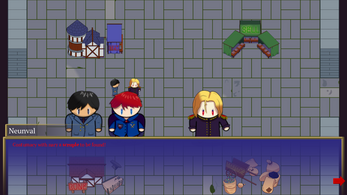 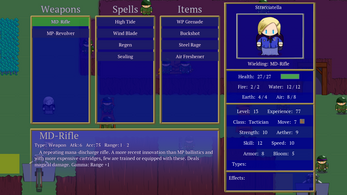 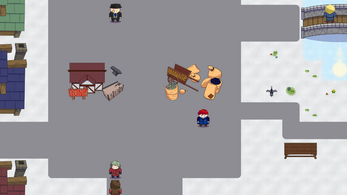 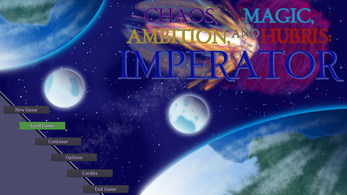